PSG In For Ngolo Kante (1 Viewer) 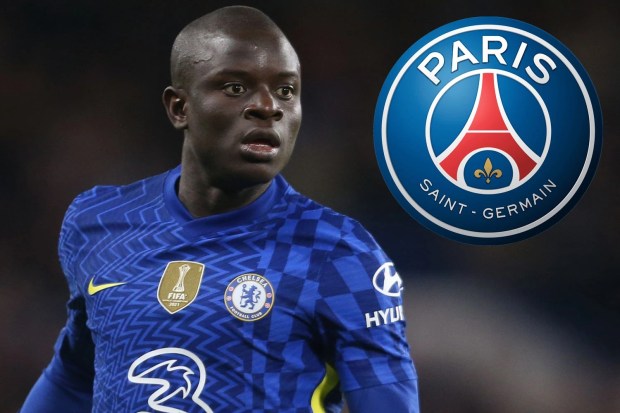 Paris Saint-Germain are reportedly considering a move for Chelsea midfielder N'Golo Kante in the future. This summer, the French giants made a number of significant changes, including the appointment of Christophe Galtier and Luis Campos as the club's new head coach and football advisor, respectively.


This has resulted in a notable shift in approach in the transfer market, with the pair focusing their efforts on acquiring younger players. Nordi Mukiele, Vitinha, Renato Sanches, and Hugo Ekitike have all joined Paris Saint-Germain during the summer transfer window, which closes on Thursday. The World Cup winner has less than a year left on his Chelsea contract, and it is far from certain that he will sign new terms at the club.

The 31-year-old has just begun his seventh season with the West Londoners, having appeared in 262 games across all competitions since 2016. During that time, Kante has won the Premier League, Champions League, Europa League, FA Cup, and EFL Cup, and Thomas Tuchel has frequently referred to him as the team's "key player." Nonetheless, it appears that the Ligue 1 leaders will consider abandoning that strategy if the opportunity arises in the future.
You must log in or register to reply here.