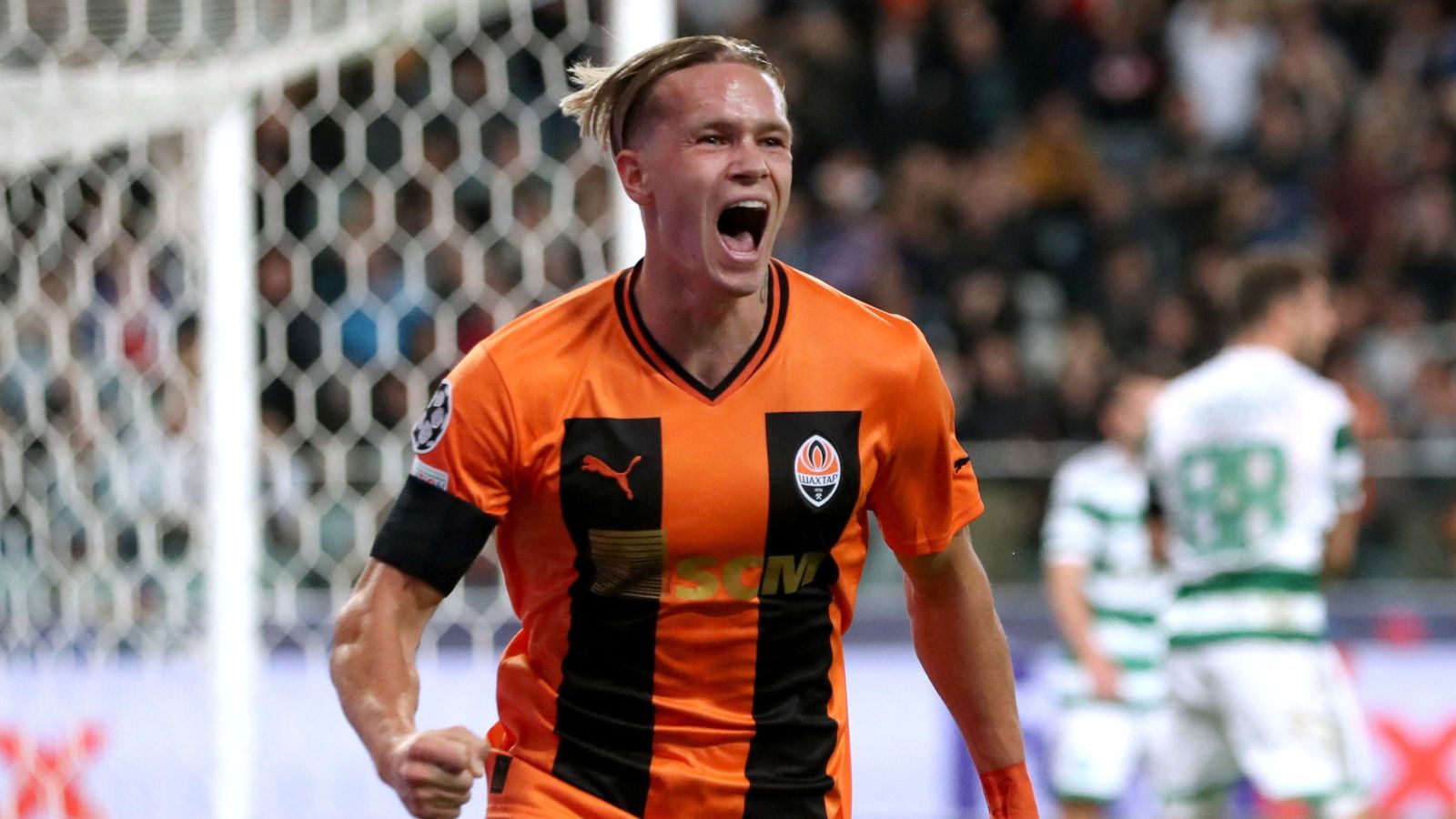 According to reports, Newcastle United are looking to win the race for Shakhtar Donetsk Ukrainian winger Mykhaylo Mudryk's signature during the January transfer window. Despite alleged reservations over remaining within the limits of FFP, the Magpies broke their transfer record in August as they signed Alexander Isak from Real Sociedad.

That had seemingly led to the North-East outfit having to reconsider other plans to make changes to their first-team squad over the coming transfer windows. Newcastle have also endured an indifferent start to the new campaign, recording five draws and currently being on a six-match winless streak in the Premier League.

Nevertheless, according to the reports, there is still a willingness to conduct big-money deals in 2023, and Mudryk is a top priority for the Tyneside outfit.
Reactions: MartinGee and Babayega
You must log in or register to reply here.