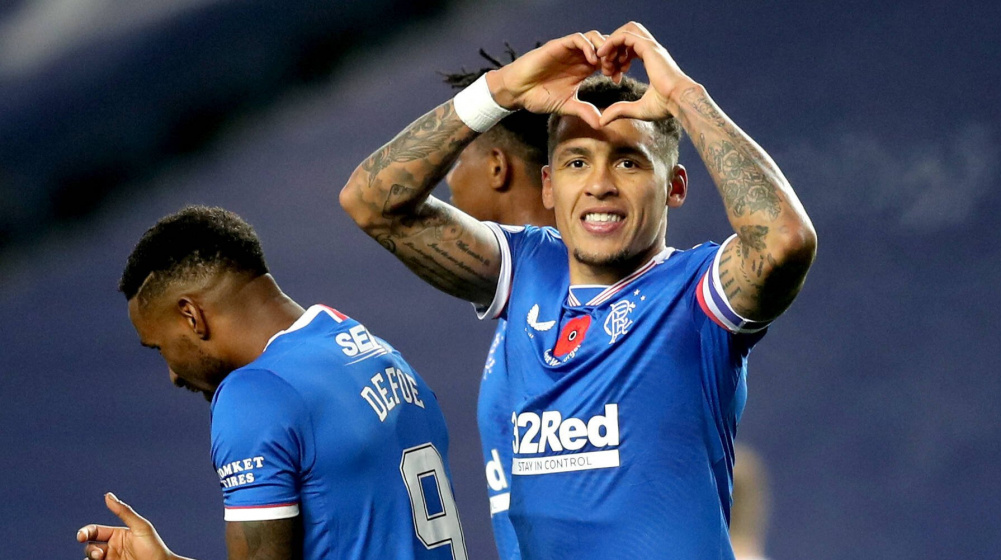 Rangers have announced that captain James Tavernier has signed a contract extension with the club. After playing for nine different English clubs, the 30-year-old joined Rangers in 2015 and has remained a loyal servant to the Glaswegian giants ever since.

In 353 appearances for the Gers across all competitions, the attack-minded right-back has scored 85 goals and provided 109 assists. Tavernier's outstanding play in the final third has resulted in at least 35 goals in four of his seven seasons with the club.
Tavernier stated on his new contract to the club's official website:

"I just want to spend more years here and have that security."
"It is such a great place to play football and I can't wait to see what the coming years have to bring.
"I am settled here, my family are settled here, so it was a no-brainer to get the contact extension over the line."

Tavernier is the club's last remaining player from its days in Scottish football's lower divisions, having won the Championship and the Petrofac Cup in the 2015-16 season. After two years in the Premier League, former head coach Steven Gerrard named the Bradford-born full-back as Rangers' permanent captain in the summer of 2018.
Reactions: Babayega

Ofline
One of the best RB currently
You must log in or register to reply here.