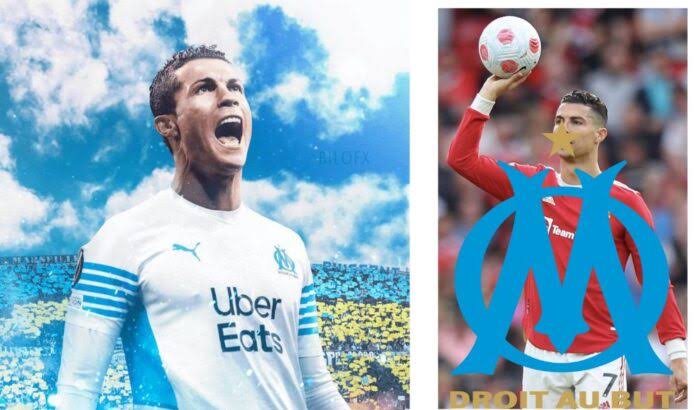 Fabrizio Romano has dismissed rumours that Marseille are attempting to sign Cristiano Ronaldo from Manchester United in the latter stages of the transfer window.

The 37-year-old is still believed to be Heck bent on leaving Old Trafford in order to join a Champions League club, and there has recently been talk surrounding a potential move to France.

Marseille will turn out in the Champions League this term, and Ronaldo is thought to be open to the idea of playing in France before the end of his professional career.
You must log in or register to reply here.