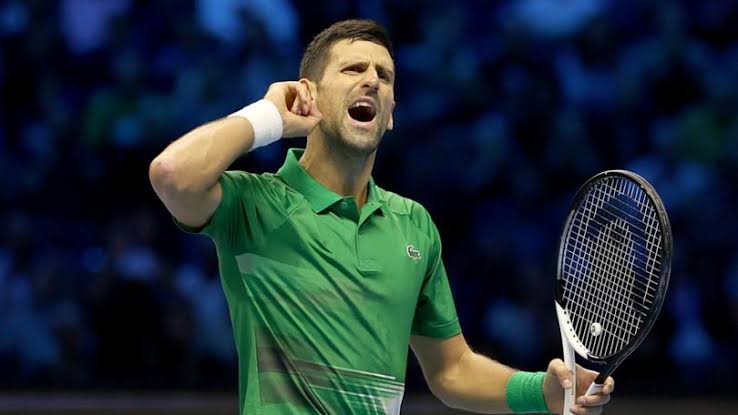 Nine-time Australian Open champion Novak Djokovic will be granted a visa to compete at the 2023 tournament, according to a report.

The current world number eight was unable to defend his 2021 title in January, having been caught up in a scandal over COVID-19 entry requirements.

Djokovic frequently refused to publicly reveal his vaccination status, although it was soon confirmed that the Serbian was not immunized against the disease.

Instead, Djokovic was initially granted a medical exemption to enter Australia, with the Victorian Government enforcing strict rules over coronavirus entry requirements at the time.

The 35-year-old claimed to have tested positive for COVID-19 on December 16 and was therefore eligible for a medical exemption, but it was then revealed that he had taken part in a photoshoot two days after his supposed positive test.

After being detained by the authorities and briefly released, Djokovic's visa was ultimately cancelled and he was deported by Immigration Minister Alex Hawke, and judges from the Federal Court of Australia quickly dismissed his application for a judicial review.

Djokovic's deportation came with a three-year ban from returning to Australia, but according to The Guardian, the 21-time Grand Slam winner is set to compete Down Under next year.

Andrew Giles succeeded Hawke as Australia's Immigration Minister in June, and the report claims that he will give Djokovic a visa to play at the Australian Open.

Passengers arriving in Australia no longer need to provide proof of COVID-19 vaccination to enter the country, and the report adds that Djokovic's three-year ban can be lifted if Giles considers his circumstances to be "compelling" enough to warrant his return.
You must log in or register to reply here.