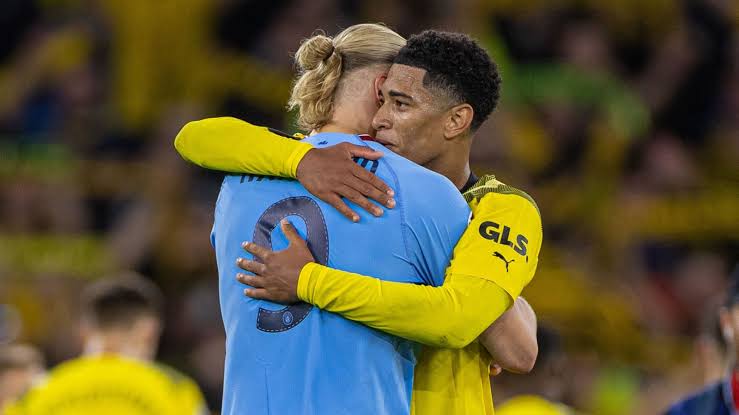 Bellingham has quickly established himself as one of the brightest young talents in European football since joining Dortmund from Birmingham City in 2020, working his way into the England starting lineup on a regular basis in the process.

The 19-year-old starred as the Three Lions began their World Cup campaign with a 6-2 hammering of Iran on Monday, netting the opening goal as part of a man-of-the-match display to help England make their best-ever start to a major tournament.

The England international is widely expected to leave the German outfit next summer, with a who's who of Europe's top clubs expected to compete for his signature.

Will Bellingham be a good signing for Pep Guardiola's side?
You must log in or register to reply here.