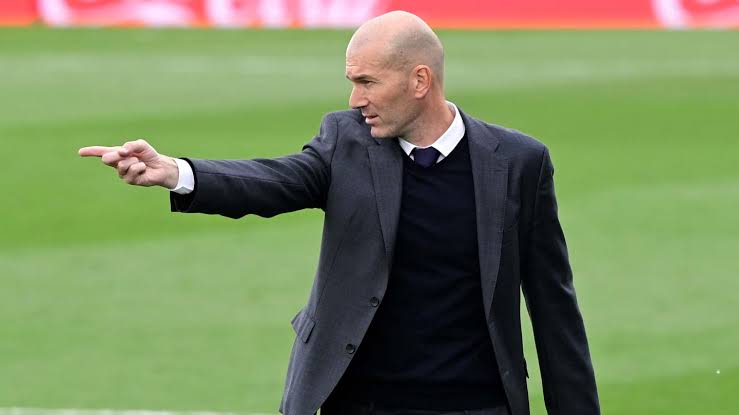 The 50-year-old has been out of management since ending his second stint with Los Blancos in 2021, but he has been persistently linked with the Bleus position.

Paris Saint-Germain were also believed to have been interested in hiring Zidane to replace Mauricio Pochettino, and reports over the summer claimed that the two parties were in discussions.

However, Zidane's entourage quickly denied such rumours, with PSG instead opting to hire Christophe Galtier, and links with the Manchester United job did not lead to anything concrete either.

Zidane is always believed to have been holding out for the France job should Deschamps leave in the near future, with the latter's contract due to expire after the World Cup.

According to Mundo Deportivo, Zidane has now reached an agreement with France to replace Deschamps at the end of the calendar year, and he will officially begin his duties in January.

The report claims that the formalities of the deal are "practically complete", and he apparently held several meetings with PSG before deciding to walk away from the Parc des Princes.

Zidane had teased a return to the dugout last month, telling RMC Sport: "Do I miss the coach's suit? No, I'm not far away, we wait, we wait a little bit. Soon, soon. I'm not far from coaching again."

The report adds that Zidane will be joined at the Stade de France by assistant David Bettoni, who would take charge of Real Madrid games whenever his manager was absent.

Zidane spent two and a half years in charge of Real Madrid's Castilla outfit before becoming first-team manager in 2016, and he won the Champions League in his first half-season.
You must log in or register to reply here.