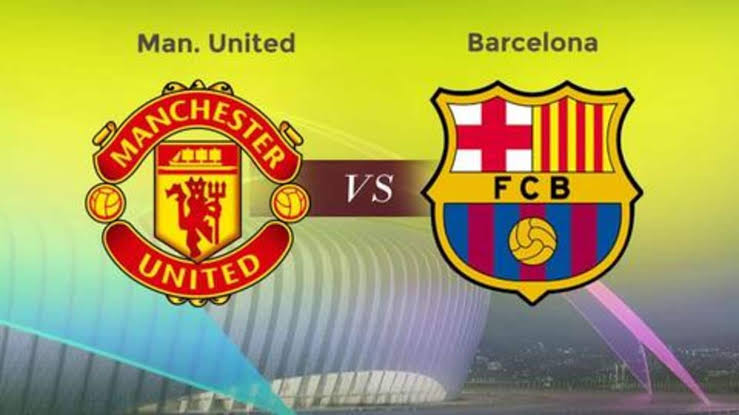 Manchester United and Barcelona will face off in the Europa League knockout round playoffs, with the winner of the two-legged affair advancing to the last-16 stage of the competition.

Barcelona dropped into the Europa League courtesy of their third-placed finish in their Champions League section behind Bayern Munich and Inter Milan.

The Catalan outfit only won twice in Group C, which left them on seven points, three points behind Inter Milan, who were eight from runaway section winners Bayern.

Man United will therefore have to navigate a two-legged affair against Barcelona, with the first leg set for February 16, while the second leg will take place one week later on February 23.

The draw for the last-16 stage of the competition will then take place on February 24, with Arsenal, Fenerbahce, Real Betis, Union St.Gilloise, Real Sociedad, Feyenoord, Freiburg and Ferencvaros already booking their spot in the knockout round of the competition.
You must log in or register to reply here.