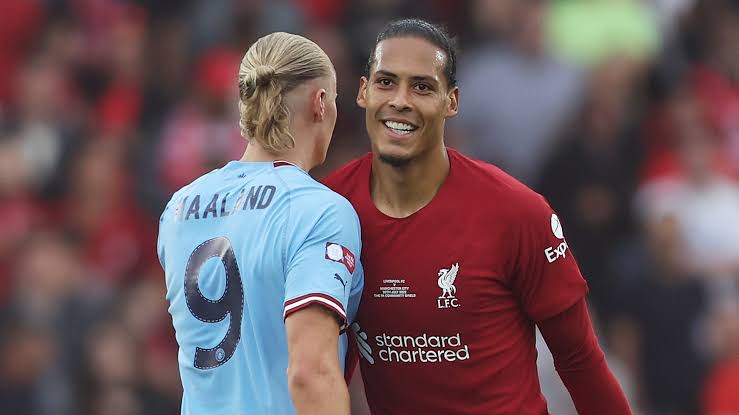 Manchester City and Liverpool will square off in the fourth round of the EFL Cup after the end of the World Cup.

​
On Wednesday evening, City overcame a spirited Chelsea to prevail 2-0 at the Etihad Stadium, while holders Liverpool needed penalties to overcome Derby County.

In the week after the World Cup final, the two Premier League giants will go head to head ahead of resuming top-flight action at the end of the month.

Newcastle United are involved in the only other all-Premier League encounter against Bournemouth, while Manchester United have been handed a meeting with fellow North-West side Burnley.

Brighton & Hove Albion's reward for defeating Arsenal at the Emirates Stadium is a trip to The Valley to take on League One club Charlton Athletic.

Leicester City also face League One opposition in the form of MK Dons, but bottom of the Premier League take on second in the Championship as Nottingham Forest make the trip to Blackburn Rovers.

Meanwhile, Southampton and Wolverhampton Wanderers have been drawn to play Lincoln City and Gillingham at their respective home grounds.
You must log in or register to reply here.