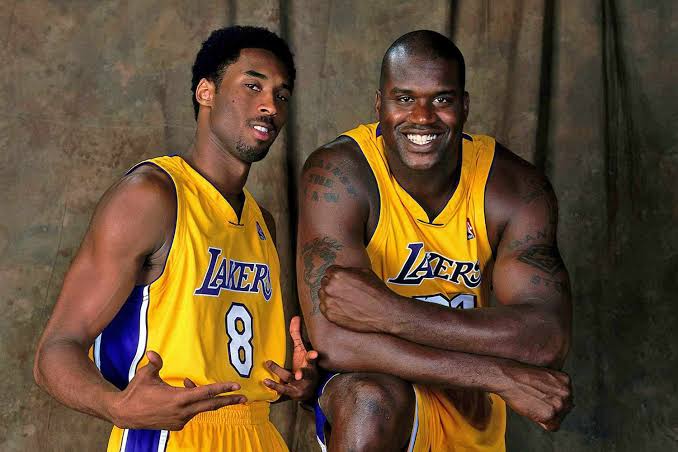 NBA legend, Shaquille O'Neal admitted that he regrets not getting in touch with Kobe Bryant more before his death.

Big Shaq as he's fondly called says he always imagined them being together after long years and advises people to not hesitate getting in touch with the people they care about.

Kobe Bryant passed away in a helicopter crash almost three years ago. Known for his winning mentality and clutch plays, Kobe is also remembered for his dominant time with the Los Angeles Lakers when he was on top of the NBA world in a duo with Shaquille O'Neal.

With the shock of a sudden event gone, Shaq sat down for an interview with PEOPLE magazine to talk about his life on and off the court. When Bryant was brought up, the big man admitted to holding a grudge for too long.

"[I thought], 'We're both going to get old. We'll both be at the 50-year Lakers anniversary.' Other things shouldn't have been more important [than getting in touch], but little things [got in the way],"
Click to expand...

A month after the tragedy, Shaq gave a speech at an event held at the then-Staples Arena to remember the life of Kobe and his daughter Gigi.

"Kobe and I pushed one another to play some of the greatest basketball of all time, and, yes, sometimes, like immature kids, we argued, we fought, we bantered or insulted each other with off-handed remarks," O'Neal said back then. "But make no mistake, even when folks thought we were on bad terms, when the cameras were turned off, he and I would throw a wink at each other and say, 'Let's go whoop some Bum, butt.'"

Now almost three years after the tragic event, O'Neal gave advice to others who feel left out or disconnected from the people they love.

"Call your mom. Call your brother. Call the homeboy you used to party with in college," Shaq told. "Forever is a long time.
Click to expand...

Reactions: MartinGee
You must log in or register to reply here.